Today was the funeral of our Chief Instructor and founder, Shihan Cyril Cummins 8th dan. The funeral service took place at Our Lady and St. Rose of Lima in Weoley Castle attended by numerous family members, friends, colleagues and students from throughout his karate days including Sensei Yoshinobu Ohta, Senseis Ronnie Christopher, Ronnie Canning and Slater Williams and many others plus friends from his time as a bus driver and other former careers. Others had expressed their regrets about not being able to attend but wanted his friends and family to know that their thoughts were with them.

Shihan’s coffin was carried by three family members and three of his students and close personal friends and welcomed to the church with a guard of honour all wearing their gis and obis lining the pews and accompanied to and from the alter by a personal guard of his current students. As the coffin passed students bowed to pay their last respects.When the coffin reached the front of the church his six personal guard performed a final bow to Shihan  lead by Shihan’s senpai Sensei Austin Birks before they stood as a honour guard by the coffin throughout the service.

A moving tribute was paid to Shihan Cummins by Sensei Austin Birks,  Sensei Matt Russell read a poem he had written and Senseis Ronnie Christopher, Ronnie Canning and Lloyd Stephenson gave a touching at at times humorous tribute describing training with Shihan Cummins in the 70’s.

At the end of the service again the personal guard lead a final bow with Shihan’s coffin being led from the church by two of his young students who awaited him at the exit.

Shihan Cummins was laid to rest at a private interment accompanied by his family, personal guard and close friends followed by a private wake where a few stories where exchanged remembering past  times with Shihan Cummins.

The family and all of us at BHSKC would like to thank everyone who participated to day to help carry out Shihan’s final wishes and give him the send off he deserved. We will be holding a get together in the near future so that all students can gather together to remember Shihan and share memories of their times training with him.

Below are just a few pictures from training with Shihan Cummins 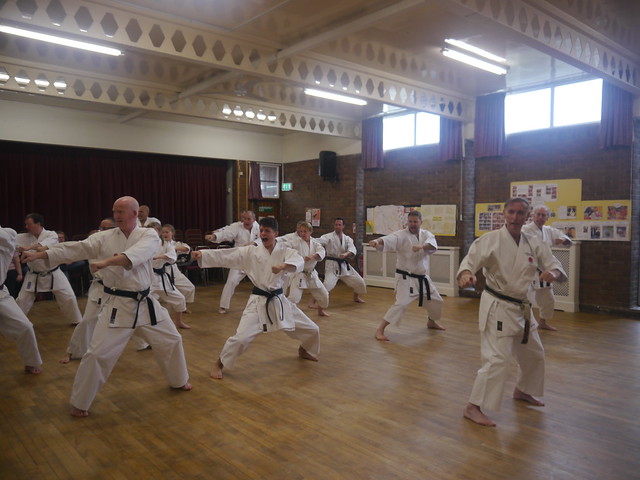 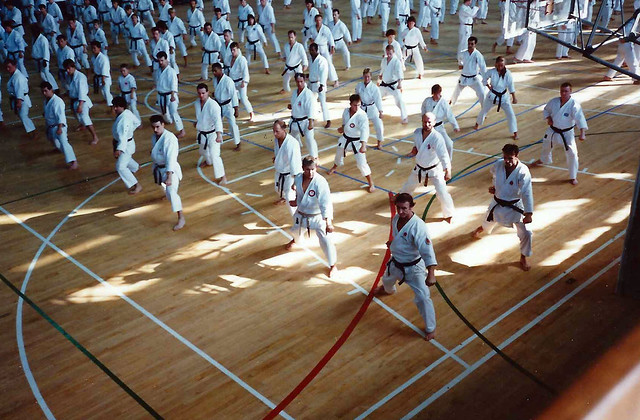 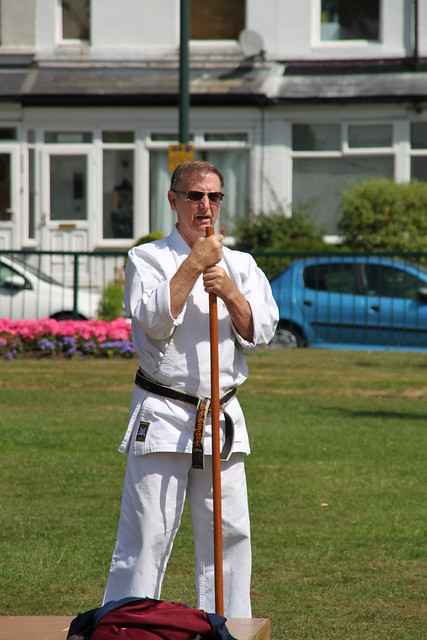 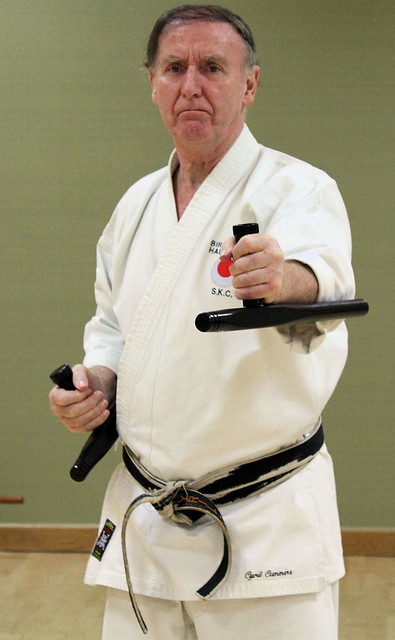 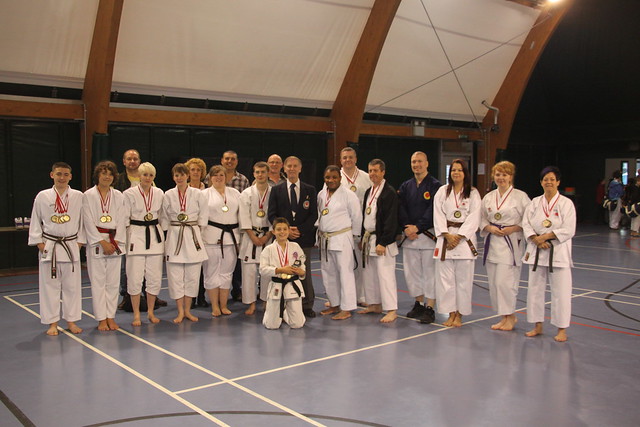 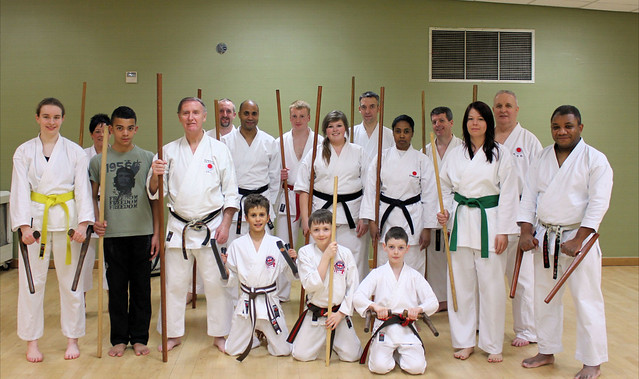